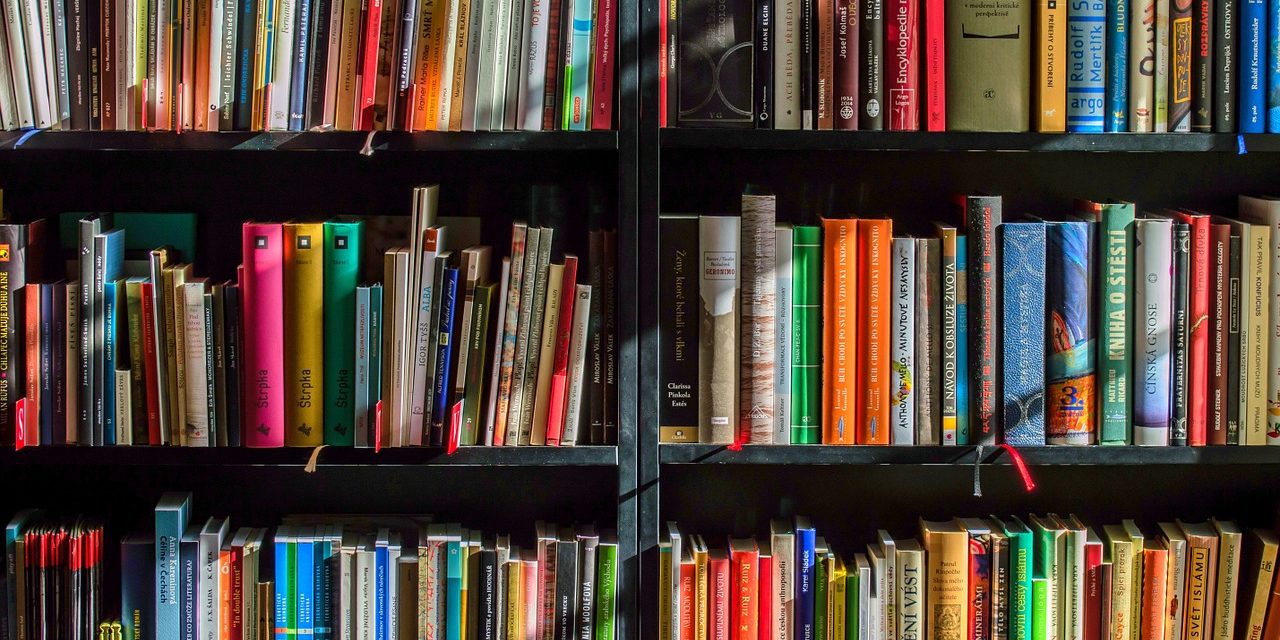 The YCAA Book Group had a wonderfully informal conversation about their April books.

‘Still Life’ by Sarah Winman was a masterpiece in writing characters so well that the reader lived through their voices. The range of diverse characters, including Claude the parrot, were really distinctive but very soon felt like family. The name ‘Ulysses Temper’ for the protagonist was masterful with the ageing of them all giving kudos to historic events in the 1950s and 1960s. The settings were vividly written from post-war pub life in London and the surprising but exquisite Florence. If you have visited Florence, you’ll find yourself walking the piazzas, climbing the rise up to the gardens and looking at the Pitti Palace, visualizing the apartment and the café. The Uffizi art gallery and the artists outside painting portraits for passers-by certainly nudged my memories. Lesbian life and emotions were explored but I would have liked this novel to end with the words “So, were you a spy?” This was really enjoyable and would happily be read for a second time.

‘The Lamplighters’ by Emma Stonex

The second book was ‘The Lamplighters’ by Emma Stonex. This was based on an historic event which is still a mystery and the author researched and found a novel full of particular characters hidden within that fact. What a setting though! A Lighthouse sitting on a rocky outcrop, not easily accessed. So how do three lighthouse keepers disappear from a lighthouse locked on the inside? No bodies were ever found but 20 years after the event a writer arrives and discovers three different stories from the surviving wives. His questions, their thoughts and memories are the story. Brilliant and a satisfying ending making a fantastic read.

Our selection of books for May includes ‘All the Light we Cannot See’ by Anthony Doerr. This has been described as “one of the towering achievements of 21st century literature”. The other is described by Marcus in Waterstones as a “fantastic novel with humour”. It is ‘How to Kidnap the Rich’ by Rahul Raina. Other accolades are ‘Joyous’ and ‘Impressively entertaining’, so two very different books to keep us occupied during May.

The next meeting of the YCAA Book Group will be on Tuesday 7th June at 12 noon to 2pm in the Westlands Lounge. We look forward to seeing you all then.