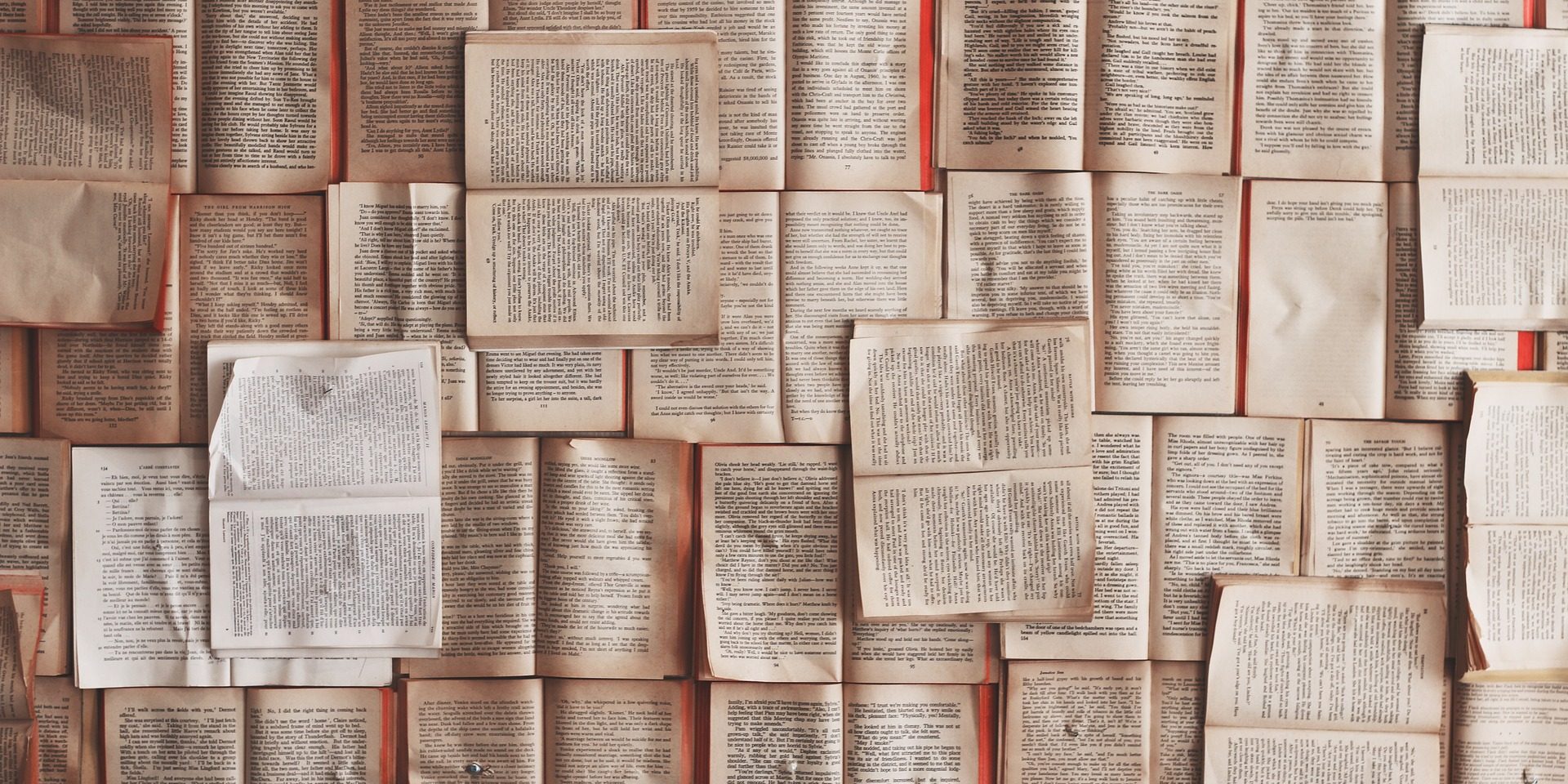 November’s Book Club meeting found us snuggled on settees rather than in our usual place at Westlands due to a large conference meeting in the cafe on Tuesday.  This did not hamper the discussion though!

Book One: ‘Djinn Patrol on the Purple Line’ by Deepa Annappara

This book was quite a struggle to get into for several members with its convoluted plot and varying names for the same characters.  Mark informed us that the author deliberately refused a glossary to explain the Indian terms as no similar help is provided in most English speaking novels for readers in the sub-continent.  He also pointed out that this book won the Bridport Literary Prize.
There was no happy ending to this book.  Joan said “It felt like an exercise in reporting from a distance about a different world, I couldn’t feel the heat of the sun or see the smog etc, it was purely an observation.”
Jan said “An insight into the poverty/wealth divide and insightful that the slum dwellers’ ultimate ambition was to work in a call centre.”
Elaine B said “I don’t like books depicting all poor children as good and the rest of the adults as bad” and she felt that “there was no real emotional involvement in the book, so a sense of detachment prevailed.”

Book Two: Mr Wilder and Me by Jonathan Coe

A fictional narrative woven around the making of Billy Wilder’s film “Fedora” as his star fades over Hollywood and he finds himself out of step with a modern world.
Sandra: “Couldn’t put it down.”
Carol: “Well written in a female voice.”
Eddie: “ A perfect work of fiction.”
Jan: “I struggle with books that mix fact and fiction.”
Mark F:  “The sadness of lost fulfilment as the men with beards encroach and one is left behind by a new generation.”

Next month (14th December), we’re having a meeting with a difference!  We’ll be discussing which books we would choose as our ‘Desert Island Books’.

If you would like to join the YCAA Book Group, please contact Somersetlovestoread via Facebook or Twitter.  If you are a member of the YCAA, you automatically become a member of our popular book club.  For more information, see our Membership page.